This pandemic is hard on friendships, hard on a lot of things, but great for self-reflection.

With political unrest especially the last year, I have uncovered the parts of me that cannot be hidden. So many people can read the news and then go along in their days like nothing has happened. They are able to compartmentalize so well and I often envy them.

From some comments people in my life have made, I know I make some people uncomfortable and that’s hard. I have two parts of me: Enneagram 4 who fights to be an individual (I excel at that) and the part that fights to be loved in a world that I make uncomfortable.

So I’ve taken the time, especially the last few days, to look back at my life and see if I’ve strayed from who I am or I’m finally opening up and realizes my most true self.

These are the instances that me, the individual, the fighter, the activist, stand out to me.

In junior high, a girl a few rows in front of me had cigarettes. This was a big time no. I went to the front of the bus to tell the bus driver. No, I didn’t think of the fact that the girl I was telling on was still on the bus and later she might find out and threaten to beat me up. Of course, she did. Did I mention this happened while my parents were out of town? Timing. My timing is not always the best.

As I’ve been calling and writing my constituents about all types of topics from impeachment to Covid-19 to the death penalty and access to healthcare, I’ve reflected on the activist part of me. Then I remembered in college when I wrote to my representatives after watching 20/20. I wish I remembered the name of the man that was accused of murder. All I remember was his white shirt and how all evidence showed how he was facing the wrong direction to have been the one pulling the trigger. I’ve searched online the last few days from years 2003-2007 to figure out who the man was, but can’t figure it out. He was released from prison.

I remember one day after school, the year I was teaching first grade, I was in a room with several other teachers. This must have been the end of the year. We were trying to arrange classes for this first grade class to move to second grade. As we looked at the student’s information cards, one co-worker pulled out a name and said, “This girl doesn’t miss a meal. I mean really, she never missed snack time.” Then she started to laugh. A couple other people chuckled and I said, “Really? This isn’t how we should talk about a student.” The co-worker that had made the comment said, “Have you seen her? I’m serious. She doesn’t miss any meals.”

It’s in those moments that I know people are often afraid of feeling uncomfortable. Afraid of pushing others. Afraid of being the odd one out.

I talk louder when I feel passionate and have just learned over the last couple of years how to express passion without crying.

When the storming of the Capitol happened, I was glued to the tv. Glued to podcasts. But I didn’t cry. I knew eventually I would need to cry a good amount before being able to move on to menial tasks like the dishes.

So I soaked in all the information and in the days following listened to countless podcasts including The Daily, Bulwark, The Dispatch, Pantsuit Politics, and Brene Brown’s Unlocking Us.

I’m trying to listen to voices outside my own, although sometimes the voices I love most tell me how I’m feeling is normal and remind me both I’m not alone and I’m not crazy.

I started reading both Jen Hatmaker’s lastest book, Fierce Free Fire and Glennon Doyle’s Book, Love Warrior. In both I found familiarity in the fact that they were both too much for people. Jen talked about how people find her through a Christian talk and then are shocked to hear her say something that reveals her activism.

I guess I’m learning that as an Enneagram 4 (The Individual), I can’t be silent. I know that will make a lot of people uncomfortable and that’s okay. I will be be too much for people at times. Hell, I’m too much for myself sometimes. I tell stories sometimes and hear myself saying No that’s dramatic. Say it again closer to the truth this time.

Basically, I’m coming around to the fact that not everyone fits in a box neatly determined by society. For Christmas I got both Gaslighter by the Chicks and Sing to me Instead by Ben Platt. I want to simultaneously get to know and love everyone and burn it all down. I know some people would like me to post less about politics on social media. I know others would like me to just fit in. Some would like me to move on already. I hear you! And sometimes I wish I could.

Sometimes being too much for people just means more of being yourself. 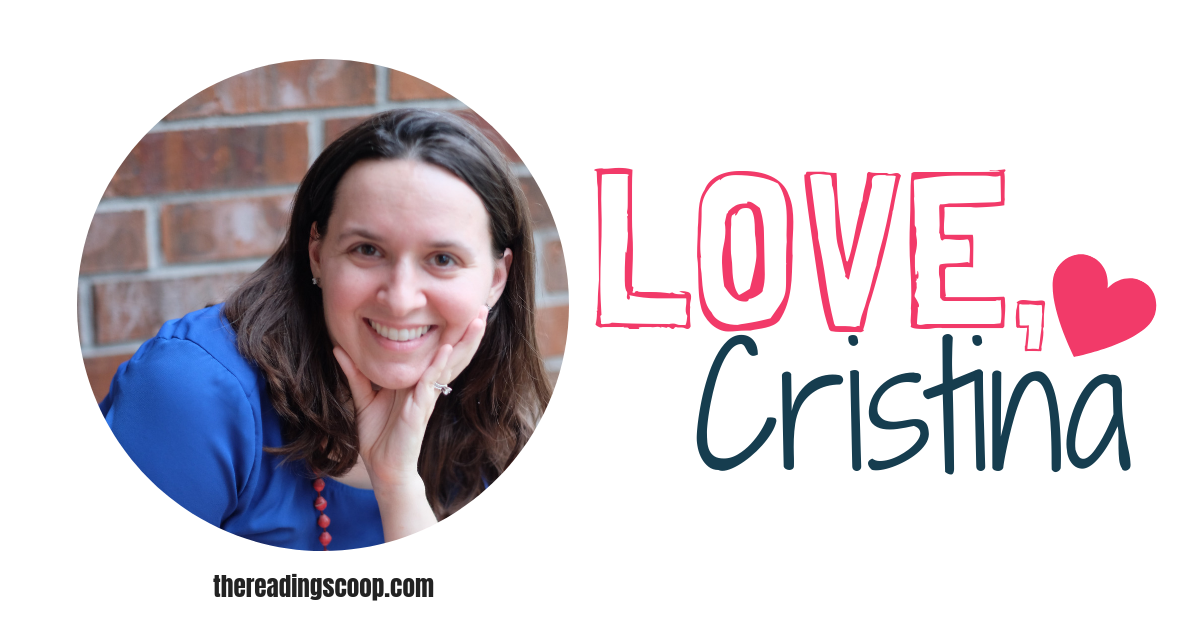